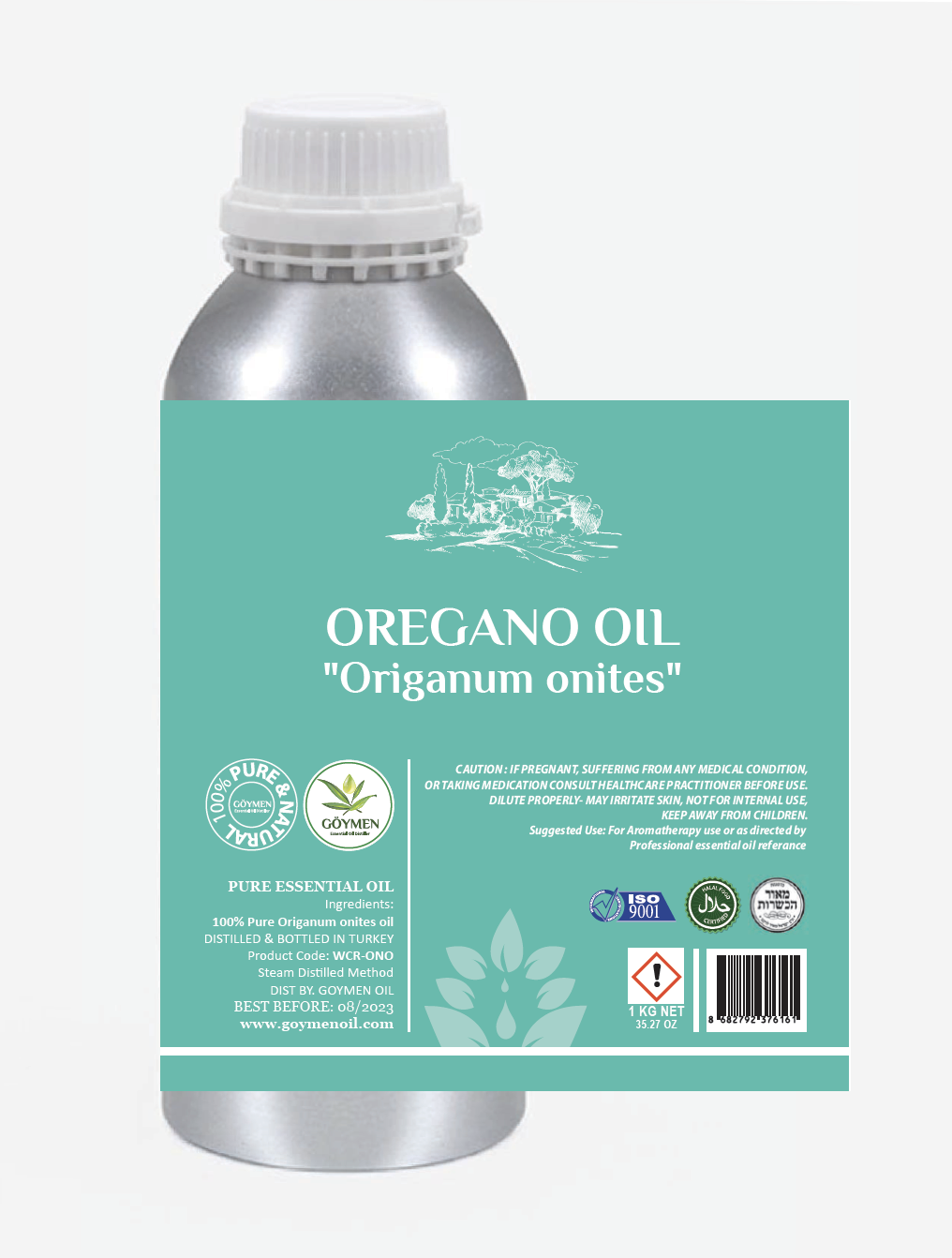 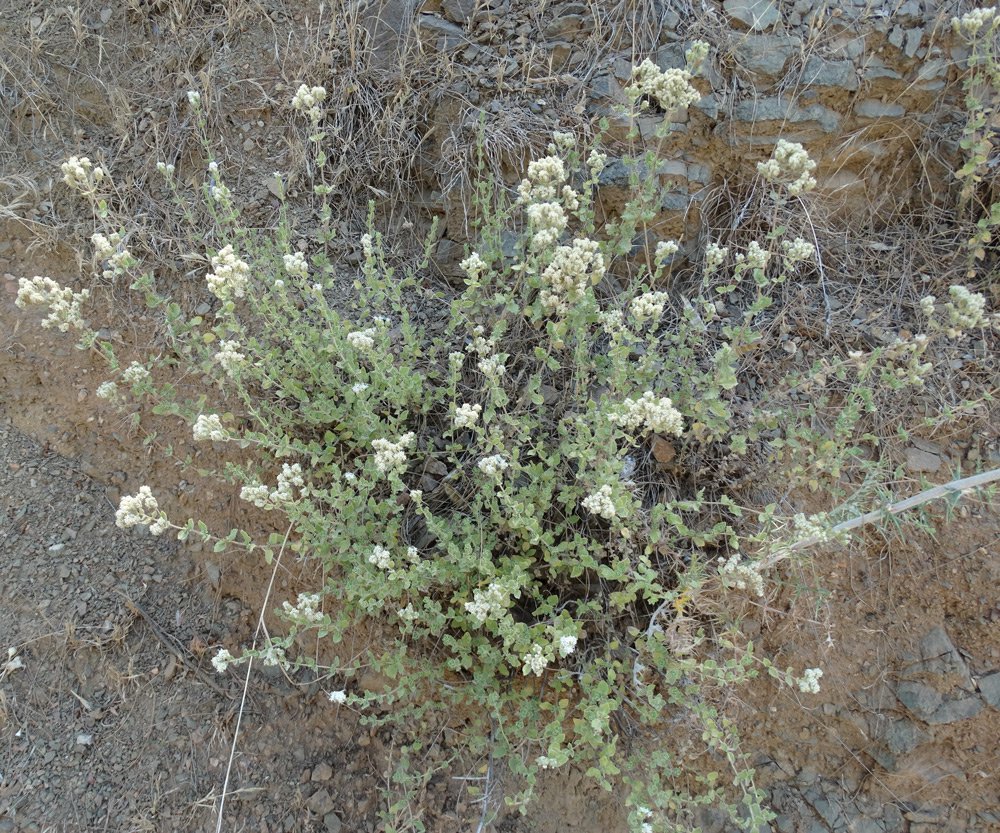 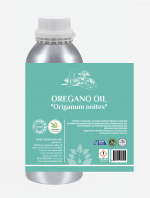 Our Oregano has a typical Oregano character and can be described as green, herbal with a spicy camphor, phenolic, woody undertone..